EAST PALESTINE — The village’s long search for the next village manager ended on Monday night with the hiring of Mark McTrustry, who has been serving as the pastor of the Centenary United Methodist Church in East Palestine for more than eight years.

Village council voted unanimously to hire McTrustry, who’s first official day will be Oct. 1. After the meeting McTrustry said he will continue to serve as the pastor at the church on Sundays and for some other duties such as funerals until the end of the year. He will be spending time at the village hall offices on week days after he officially begins.

Those attending village council applauded the move after council unanimously voted to approve the emergency resolution to name McTrustry to the position, which will pay $65,000 plus benefits.

The village began the search for the new village manager following the resignation of Pete Monteleone on March 15, when he announced he was leaving for a job in Virginia. Fiscal Officer Tracy Spratt filled in as interim village manager while the search was conducted.

Council had a special meeting on Sept. 3, where they invited McTrustry into an executive session for personnel presumably to make their final decision or at least iron out the details of the contract with McTrustry.

Besides his theology degrees, McTrustry studied civil engineering at both Queen’s University in Belfast and the University of London and has worked as an engineer before becoming a minister. He also serves as a member of the East Palestine Volunteer Fire Department.

In other matters before village council:

— Council had a second reading on the ordinance that will raise the base water rate for village customers. The increase will result in a base rate of $16.78 for the first 1,000 gallons of water used per month and $3.22 on any amount in excess of the 1,000 gallons used.

— Council approved an emergency resolution to issue special assessment on property taxes for those properties that were cleaned up by the village and those with past due water and sewer bills. The village is hoping to recoup $4,244 total from 17 properties cleaned up and nearly $3,100 in delinquent utility bills. 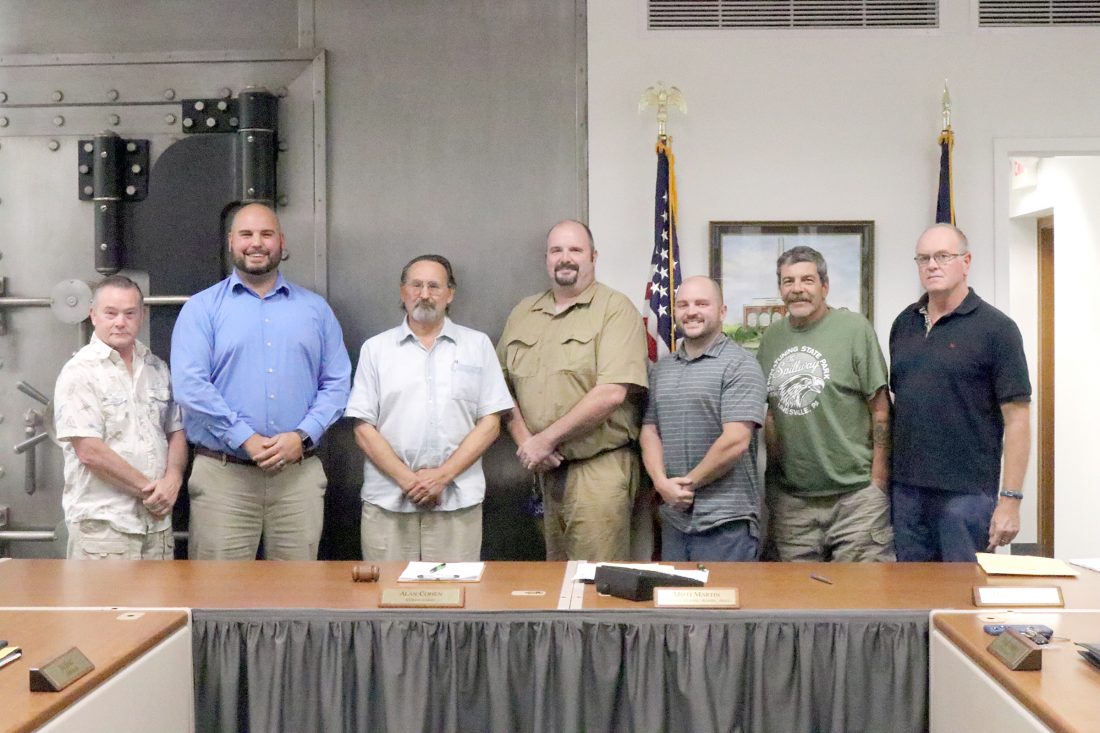 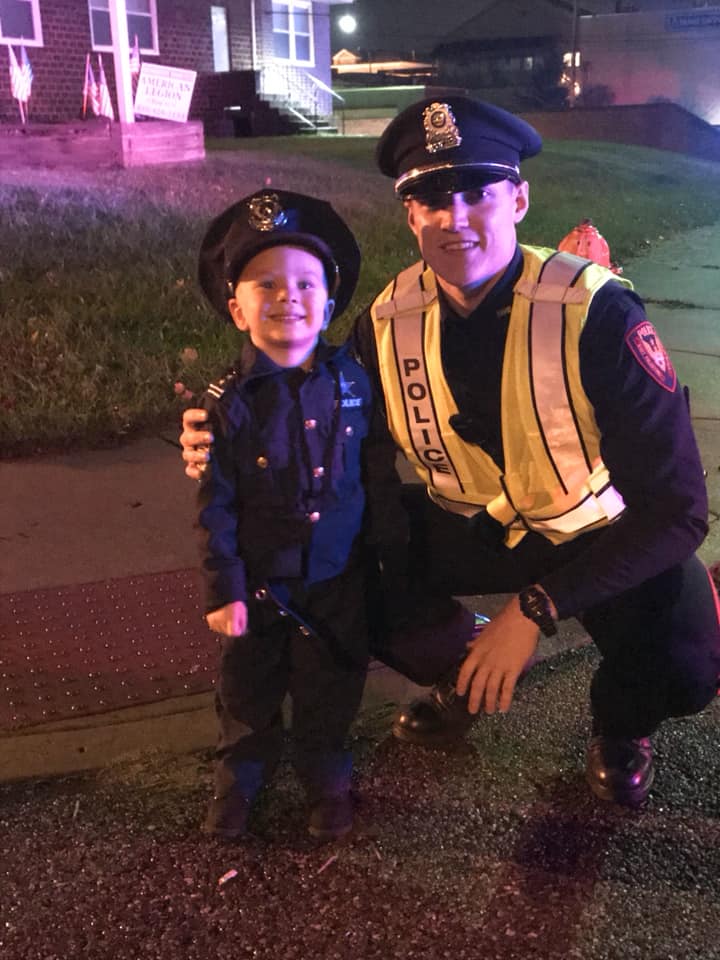